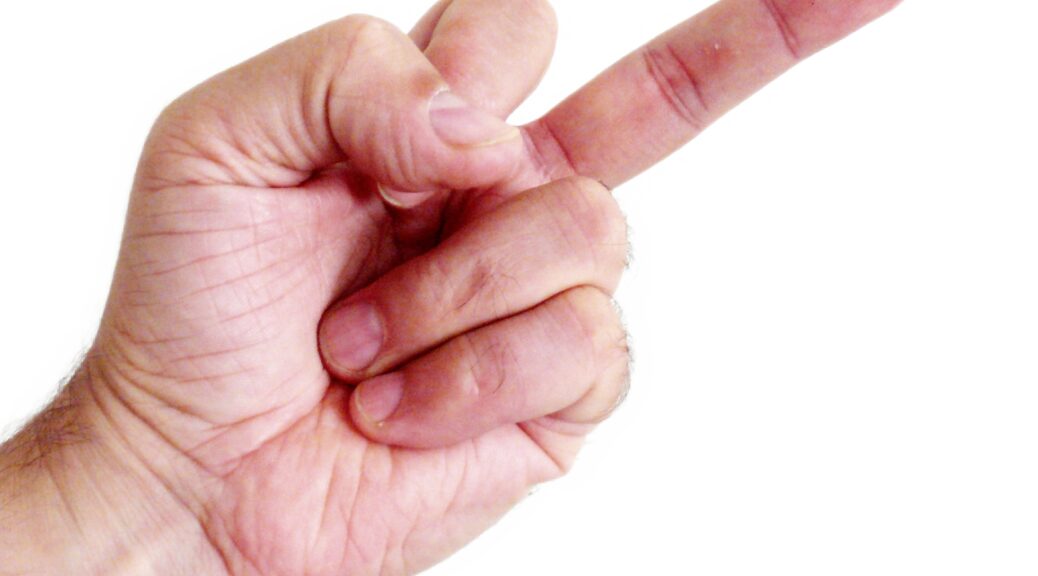 See how laughable Verizon’s plans have been, since day 1.

My name is Chris Gilligan. I live with my wife, Michelle Zegarra, stepdaughter Salem, and Salem’s Grandmother Cindy, at 456 Watoosa Ridge in Catoosa County. Cindy was born a Napier, and has called Catoosa County home for most of her life.

Two weeks ago, we were all shocked to see a yellow Zoning Notice posted along our road easement, far away from public view. We called the number on the sign, and found that Rodney Richardson had applied for a permit to allow Verizon Wireless Partners of Tennessee to build a cell phone tower on his land.

A cell tower in the middle of a lake?

I went down to the Catoosa County Planning and Zoning Office last week, to have a look at the cell tower plans. When Faye Wood set out the file for me, I thought she had pulled the wrong folder. The site plan said “Blue Springs Lake”, but it listed my residential address underneath: 456 Watoosa Ridge.

While I pondered the thought of a cell tower in the middle of a lake, Faye poured me a cup of coffee and I sat down to take notes.

I learned that Verizon wants to drive up and down the private road that we have spent thousands of dollars and hundreds of hours maintaining. They planned a 100 foot by 100 foot razor wire perimeter around a communications tower site. Inside the wire, Verizon wanted to build an equipment structure with diesel generators, telecom equipment and heavy duty air conditioners. They would place a 180 foot tall tower on the site, plus a 9 foot extension, and they would have room to rent space on at least 2 additional arrays beneath their own antennas.

Verizon said they would plant some bushes around the security fence to prettify the site… but there’s no way those little bushes would hide what would be in plain sight from Chickamauga, Ringgold and Rock Spring.

Is there any way to prevent this from happening?

Shouldn’t there be a law against putting a cell tower in a residential area, surrounded by existing homes?

Guess what? There is a law: Catoosa County Code, Zoning Ordinance, Article IX, Section 9.3 is titled Communications Towers and Antenna. It regulates how and where cell towers can and cannot be built. I think the most important sentence in the article is contained in Section 9.3.8, paragraph 14. It states:

Necessity for residential location. An applicant for a permit for a location in a residential area must show that the proposed area cannot be adequately served by a facility placed in a nonresidential area. In addition to the foregoing, no tower or structure permitted under section 9.3 may be located within 1,000 feet of any existing residence.

Cindy and Michelle and Salem’s and my home? It’s a little over 1,000 feet away from the proposed site… but it would have the most audible, visual and electromagnetic exposure, because it sits about 50 feet higher than the tower site.

Therefore, commissioners: as a resident and registered voter of Catoosa County, Georgia, residing at 456 Watoosa Ridge, I ask you to deny and reject this special use permit on the grounds that the tower and structures  within the proposed site would be within 1,000 feet of existing residences.

So, how did Verizon settle on this site?

If the site is called Blue Springs Lake, how did it end up on Watoosa Ridge?

Perhaps Verizon intended to build the tower at Blue Springs, but couldn’t find a willing property owner, until they located Mr Richardson, up against the county line.

I saw my childhood friend, Tripp Brown, in Ringgold the other day, and told him about this cell tower plan. Tripp comes from a family of builders and developers, and he said, “It’ll stick out like a sore thumb.”

Does anyone else think it’ll stick out like a sore thumb? I know I do, and I’ll bet plenty of other residents think it will, too. (Maybe during the hearing they will raise their hands, stick out their thumbs, and then turn those thumbs down to show their disapproval for this application.)

We don’t want to live on Cell Tower Hill. We want to live on Watoosa Ridge… but it won’t be the same Ridge if there’s a big ugly antenna on top. Plenty of our neighbors and friends are with us in this fight, because Napier Ridge is the scenery they see when they step outside to take in the fresh air and the beautiful view. They are also with us because placing a tower in our neighborhood would be wrong, and it would violate a zoning ordinance that is meant to protect property values, cultural heritage, and public health.

Finally, I’d like to congratulate the genius who named this project. Now if a Verizon truck drives up and asks “where’s the cell tower site?”, we’ll just say, “Well… you go a couple miles on down the road… turn left, and then go jump in a lake.”

This site uses Akismet to reduce spam. Learn how your comment data is processed.